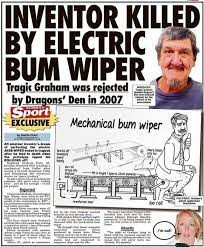 That is asinine!
STUPID HEADLINE SUNDAY
This week’s stupid headlines and my stupider, sometimes sophomoric comments.
______________________________
Hunter shoots pickup truck after mistaking it for a deer – In his defense it was a Dodge Ram.
Ten congressional Democrats want lenient treatment for young terrorists who murder Israelis – Somehow this strikes me as being Anti-Semitic.
Man reunited with car 20 years after forgetting where he parked – The good news is he found the car, the bad news is he owes $468,145 on 7500 tickets.
Camel found wandering around central Oregon – It was captured, but animal control had to walk a mile for the camel.
More than 100 reindeer dead in Norway after getting hit by freight train – Why don’t they just fly off the tracks?
Poor Americans would lose billions under Senate GOP tax bill – Well if some Americans had billions to lose they can’t really be poor, so I guess this means all of us “poor” Americans*.
Inmate with skull-face tattoo escapes California work crew – Be on the lookout for the Inmate who is described as about 5’9” medium build and with dirty blonde hair.  He was last seen in a bright orange jump suit. 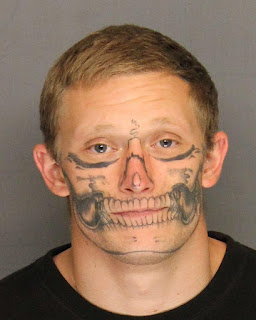 Oh yeah, and he has a tattoo.
Jim Beam's smart decanter will pour you a shot when you ask – Because sometimes you’re just too fried to pour one yourself.
Kate Middleton borrows necklace from the queen – Elton wants it back next week.
Amnesty decries 'gruesome' torture tool find at Paris fair – A tape of “Barney” singing that “I Love You” song in an endless loop…BRUTAL! 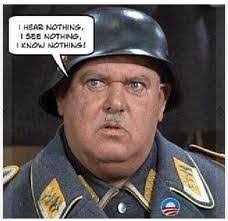 The Feel-good story of the week:
Superstar Rod Stewart Hears Street Performer Play His Song, Grabs Mic & Starts to Sing – So many dickweed entertainers today, Rod Stewart is not one of them!
https://www.liftable.com/jennifernoll/superstar-rod-stewart-hears-street-performer-play-song-grabs-mic-starts-sing/?utm_source=facebook&utm_medium=thoughtfulwomen&utm_content=2017-11-29&utm_campaign=manualpost
*If any asshat chooses to turn this into a political commentary it will be deleted so save your breath…Thank you…sheesh!  Known troll’s comments are automatically deleted without reading or editing...go away!
____________________________
Come back again next week for more
STUPID HEADLINE SUNDAY
Posted by joeh at 12:15 AM