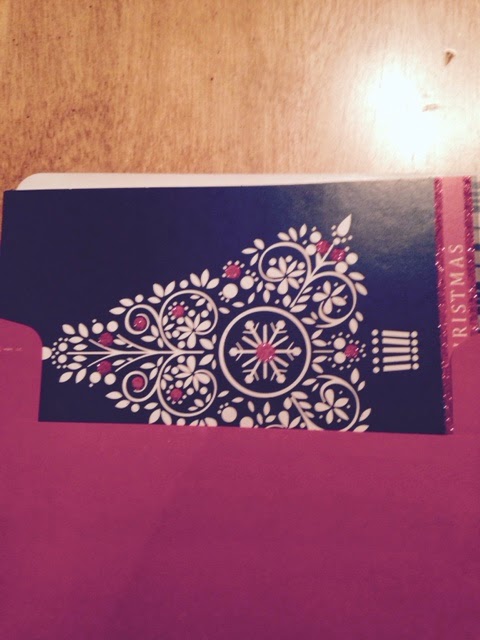 How important is the way a card is placed in an envelope?  To me it is not important at all. I never give it a moment’s thought.  To women it is apparently very important.  Well maybe not all women, but in the small survey of women I have married I find it is very important.
I have never loaded a card correctly into an envelope.
This has been pointed out to me on numerous occasions by everyone in my survey.  I have been instructed in the correct method often.  I still fail; perhaps it is because I do not care. Yes, that would be it, I do not care one whit.
There are only four possible ways to put a card in an envelope.   Mrs. Cranky tells me there are eight ways of which seven are completely incorrect.  No matter how she tries to explain, I can only figure out four ways of which only one is apparently correct.
As there are only four ways to put a card in an envelope and as I do not care one whit how I put a card in an envelope you would think I get it right at least 25% of the time, you would think wrong.  I never ever do it correctly.
I used to always load the card pretty side facing the address side of the envelope.  Not because I cared, but it just seemed to be the way to do it.  I didn’t care, I didn’t think anyone could possibly care, but subconsciously it seemed to be they way a card should be put into an envelope.
It has taken several years of badgering by Mrs. Cranky to get me to change my ways.  I have learned that the card should be placed pretty side away from the address so when the card is opened the recipient will pull it out with the pretty side up. Of course I pointed out to Mrs. Envelope-police, that some people open letters with the address side facing up.
“No one opens an envelope up like that it doesn’t make any sense”
﻿﻿

“Well, I think I open the envelope up like you say, but then I turn it around to pull the card out.  My way I will see the pretty side first.  Your way I will see the Hallmark price code first.”
“No one opens the envelope and then turn it around to pull out the card.”
“They could, some do.  Should I ask people how they open their letters before I load their card?”
“You’re a jerk!”
Well I started loading birthday, anniversary, holiday and all greeting cards the Mrs. Cranky way…pretty side away from the address.
Still not good enough.  It turns out there are two ways to place the card in the envelope when it is pretty side down.  Fold up, or fold down, and the correct Mrs. Cranky way is fold down.  That way when you pull the card out it will come out with the pretty side facing and it would be right side up not upside down.  If you load it fold up the card will be pulled out upside down.
“True, unless the recipient is left-handed, then when he pulls the card out it will be upside down if loaded fold down.  I’m left-handed, maybe that’s why I load cards fold up.  There is no wrong way to load a card, because it all depends on how the recipient tears the envelope and pulls out the card.  Everyone does not do it your way, and if they do, how hard is it to turn a card around?”

“Your way is wrong and it is stupid and that is why you are a jerk!”
Apparently it is not the thought that counts.