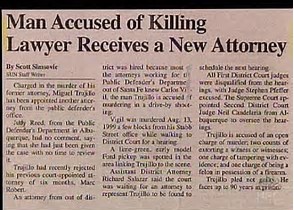 How do you plead? SCARED SHITLESS!

Cats at Hemingway home in Key West safe after Hurricane Irma, reports say – They still have six toes, but they are down to eight lives.

California man pees on deputy while being arrested for drug possession, cops say – “No you idiot, I said in a cup...not on a cop!”

Prince Harry Makes Massive Move With His Girl Friend – If it involves a  swirl at the end, he stole that move!

Nordstrom has a bold new idea for how to reinvent itself: a store with booze, but no merchandise – Great idea, but isn’t that called a bar?

Woman Accused Of Shooting Homeless Man Who Asked Her To Move Porsche – I hope the homeless man gonna be rich when he sues this bitch!

DC socialite worries the hexes she put on people might have killed them – Could you just give it one try on a fat North Korean named Un?

Pizza Hut threatens evacuating Florida employees with disciplinary action – Because really bad pizza and a minimum wage job are worth risking your life.

I want to retire early. Where should I invest? – Law School!

11-year-old Frank does a 'great job' mowing White House lawn – I have no idea how an old hotdog mows a lawn, but this is impressive. 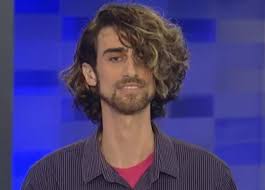 School Safety Patrols Think No One's Watching Them In Pouring Rain -- Kids respectfully taking down and folding The Flag in pouring rain.

Come back again next week (maybe) for more