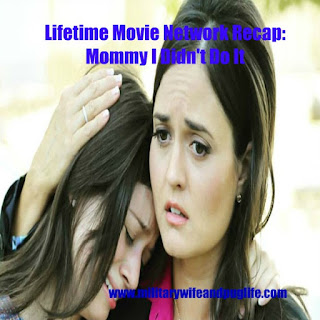 The other night Mrs. C and I were watching the Lifetime movie network.  This channel specializes in crappy movies with plot lines that somehow suck you into watching and it is impossible to stop no matter how bad the movie is.  I can’t explain it, but this fact was recently confirmed to me by a fellow blogger
“Ginny in Boston” http://ginnyinboston.blogspot.com/2017/09/the-time-suck-that-is-lifetime.html#comment-form
Anyway, we tuned into the channel as the movie was half over.  Lifetime runs two movies on Saturday night back to back, so we could watch the beginning of the movie later on that night.
This reminded me of the way we watched movies “back in the day.”  In the olden days a theater ran double features, much like the Lifetime network.  We did not worry so much about when a picture was scheduled, we just went to the theater before the main feature and generally midway into the second movie.
It is an interesting way to watch a movie.
You catch the ending, not knowing who is who or why they are doing what they are doing.  You then watch the main feature, newsreels, a short and a cartoon, then the beginning of the first movie comes on.
We used to stay to watch the beginning and slowly figured out the missing pieces from the second half.
“Oh, I get it, that’s her brother that she thought was dead.”
“Of course, the mother shot the boyfriend.”
“I get it, she didn’t inherit the money, she stole it!”
“This is all making sense now, the Uncle was really alive all along and was locked up in the basement by the wife…OK, this is where we came in, let’s go.”
It was an interesting way to view a movie, but that is how many of us did it in the old days, now Mrs. C and I do it on the Lifetime Network.
It somehow makes a really bad movie entertaining.
Posted by joeh at 11:40 PM