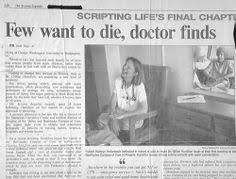 Who would have guessed
STUPID HEADLINE SUNDAY
This week’s stupid headlines and my stupider, sometimes sophomoric comments.
______________________
Oklahoma teacher, 31, who had sex with student, 15, ordered to pay $1 million – That kid must be really good! 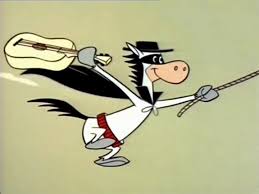 https://www.youtube.com/watch?v=010aaw1Ajo0
Chaos ensues after Portland Taco Fest runs out of tacos in the first 90 minutes – Note for next year’s Taco Fest…Bring tacos!

Health professionals report cases where people put sunscreen on their eyeballs to watch eclipse – Didn’t these idiots know to use an SPF 2 billion to stare at the sun?

A giant kinky sex party took place in the woods and residents are furious – Apparently some of the invitations got lost in the male.

Couple busted for having sex on golf course – Hole in one/hole out/ Fairway wood/ chip in/ lip out/pull the pin/ hooker/ big club/ little putter/ long driver/ in the rough/ ball/ wide stance/ hit a slice/ U.S. Open/ Rideher Cup/
This is too easy, make up your own stupid sophomoric comment.

Princeton professor warns new students against 'groupthink and conformism' – Students now don’t know what to do, either they conform to the professors warning, or they disagree and succumb to groupthink…sort of a chicken/ egg thing.

The Surprising Secret to Obama’s fit figure at 56… - Being President of  The United States for 8 years is hard work and stressful!