Sunday is time for Cranky’s readers least favorite post, "Stupid Headlines" for the week and my stupider, sophomoric and often offensive comments. 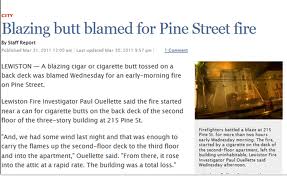 I swear I was never on Pine Street...I was home...ah...watching TV

Man's failing heart heals itself before transplant – Wasn’t that a country –western hit a few years back?


NYC schools to dispense morning-after pill without notifying parents – I wish they had those when I went to school…one more chance after a bad test right?


Why rough sea-slug sex is good – Your comments on this one are welcome…come on Lowandslow, I dare you!


A man mauled by a 400-pound tiger at the Bronx Zoo has been charged with criminal trespass. - Well that and having his arm ripped off might just keep him from jumping in with a tiger again. 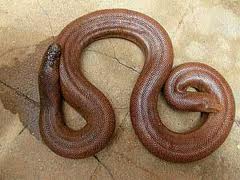 Industry group: bacon, pork shortage ‘unavoidable’ – OK, THIS has got my attention.  Come on Mitt, or Barack solve this issue and you’ve got my vote!


Distance between Earth and sun redefined – Now that is going to change EVERYTHING!! Do they measure from Mt. Everest or from Death Valley?


Rapist seeking visitation with child he fathered after attack on teen victim – What the frig?  Of course in Iran the teen would be stoned to death as a slut so…we may be stupid as hell but at least were civilized.

“Before I start, can I grub a smoke from anyone?”


Alaska woman falls off 60-foot cliff while texting – PEOPLE!!!  PLEASE…Do NOT text and walk!!  (She survived; it’s OK to laugh your ass off.) 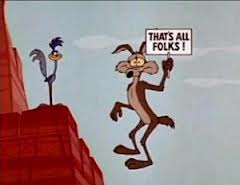 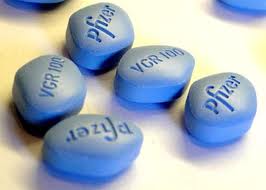 Scientists face four years in prison for failing to predict earthquake – If it was me I’d start off every day with “The Earth is round with a chance of shaking.”

Ke$ha says she had sex with a ghost – KKK clansman claims, “I had sex with Ke$ha!” (I don’t know who she is either; I’m assuming she is famous.)


Hong Kong tycoon offers $65M dowry to the man who can woo his gay daughter – I’d take her out to dinner for 100 grand.


Check out the coolest new place to have a cocktail: underwater – “I’ll have a double scotch with an ocean chaser please.” 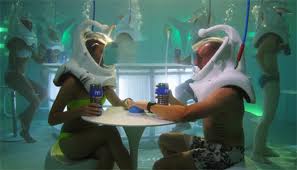