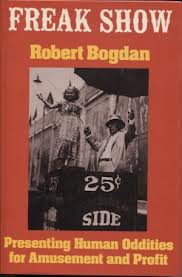 Hitching up my politically incorrect pants, I just have to find out…am I the only one?


Years ago the circus had side-shows.  Outside the ring was an area housing some very unusual acts.  You paid separately to see “JoJo the Monkey Boy,” “The Bearded Lady,” “The Fat Lady,” and the “Skinny Man.”  There were tiny people, giant people, strong men, snake charmers, jugglers, and sword swallowers.  All these “acts” had separate booths.  You could pay to see their act, or get a picture, or just gawk in awe or horror. 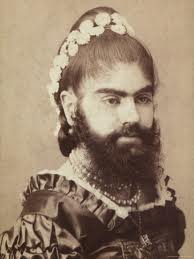 The only side-show I ever saw was 1970 or ‘71.  It was pretty demeaning to most of the acts and kind of weird to be a gawking participant, but much like the proverbial train wreck, you just had to look.  Sometime after my voyeuristic participation the traditional side show was discontinued at Ringling Brothers, and eventually all circuses, state and county fairs around the country.


The side show became politically incorrect.  Staring at “Freaks” was just wrong and disturbing.  How could anyone pay to see such things?  “Shame on you!”


Of course I’m guessing the Fat Lady and the World’s smallest, tallest, strongest, and anythingest people probably missed having a way to support themselves…but apparently it was sick to look at them so better they just go away.


Well lookie here!  The world has brought back the Freak Show.  In the privacy of our own home, so no one needs to know, we can watch today’s Freak Shows on reality TV.


There is a show following around a two headed lady, an itty bitty brother and sister, and a show all about fat people trying to lose weight. 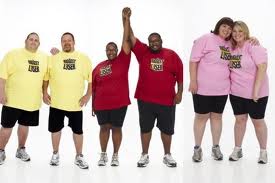 And there is more:


“Ladies and Gentlemen, step right up to your TV and see the crazy, ignorant, author of three ghost written cookbooks be bewildered, lie, and go into complete denial about her cheating husband and her spoiled brat children.” 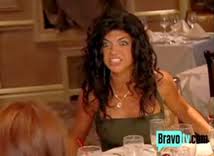 “Ladies and Gentlemen for one thin slice of your advertising watching time come and see the incredible dirty, crazy, ignorant Hillbilly family.  Watch them roll in slop, scratch their bellies and exploit their four year old Boo Boo daughter.” 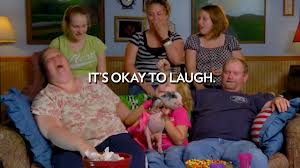 “Ladies and Gentlemen you know you want to see the scary, outrageous creatures that only an expensive wedding can produce, hold on to your seats, don’t look away, be afraid be very afraid of the “BRIDEZILLAS!” 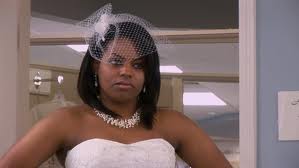 And there is more, much more, from a toothless snapping turtle catching dude to hand catching catfish catchers, from judge show idiots who claim their bail money was a “gift” to handsome bachelors competing to marry a woman they’ve never met.  In what universe are all of these not FREAKS?  Why was the old circus side show politically incorrect and shut down by public opinion and outrage and the current TV reality freak show acceptable? 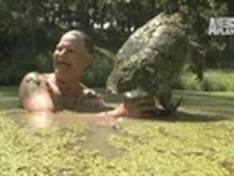 I believe this current trend is sick, disgusting and just WRONG! Furthermore, in my opinion…what…Honey Boo Boo is on in 5 minutes…the FINAL episode of the year?