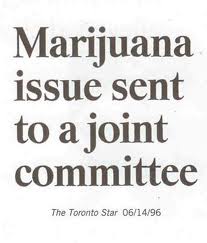 It is Sunday!! Time for Cranky’s silly headlines and my even stupider, sophomoric and sometimes offensive comments.
Woman rushes to hospital with stomach pain — and docs find and remove 51 POUND TUMOR – Most people generally notice a problem after the tumor reaches 47 pounds.


In North Korea, learning to hate U.S. starts with children – This is why we are falling behind in our country.  We don’t start learning to hate the U.S. until college.
Book printed with disappearing ink eventually goes blank – Experts determined that is because it is printed with DISAPEARING INK!
Tom Cruise and 33: Strange connections between the number, his wives and Scientology? – Rolling Rock Beer? 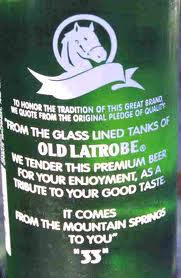 Comment verification has been temporarily reinstated due to really annoying spamer.