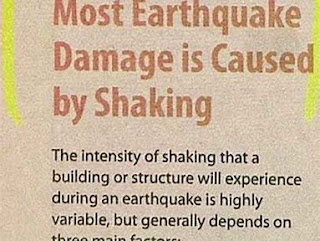 This week’s stupid headlines and my stupider sometimes sophomoric comments.


Rescued turtle manages to return to the group that saved the animal nearly 2 decades ago – Well it was at least 200 yards from where they set him free.


Two Southwest Airlines planes collide while backing away from the gate – Couldn’t at least one pilot hear the “Beep Beep?”


Forever 21 blasted for sending Atkins diet bars with plus-size clothing orders – Not very nice, probably a poor marketing strategy. They might as well say, “Here is your order Fatso!” And yet I find this to be funny as Heck.  Sorry.


Police pull over Colorado driver who fixed tail light with red sports drink bottle – You have to give him credit for ingenuity.


Colorado father and son 3D printing their own Lamborghini – But you have to wear those crappy cardboard glasses with the red and green lenses to drive it.


Jenna Bush Hager Blames Sunglasses For Prince Harry Not Being Her Brother-In-Law – And if not for binoculars she could have been queen.


Climate change protesters arrested after super-gluing themselves to US Capitol – Quite a sticky situation…no, that’s too easy, how about, they were unglued when released?...still too easy, I’ll just go with Really stupid idea!


Power outage in Washington D.C. – Congress is going on vacation, so I guess that is a power outage, but not sure anyone will notice.


Idaho firefighters respond to fire alarm at animal shelter, discover cat triggered it – It was a false alarm, and the cat tried to blame the dog.

Feel- Good Story of the Week


A Missouri man's secret search for his wife's lost wedding ring - Love it when a plan comes together.