EVEN MORE EMAILS TO CRANKY

EVEN MORE EMAILS TO CRANKY


New pair of French sunglasses worth $500. 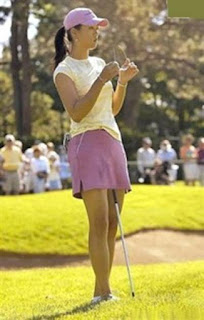 That handy gadget to hold your putter ....
Priceless!!!


Why Some Men Have Dogs And Not Wives:


1. The later you are, the more excited your dogs are to see you.


2. Dogs don't notice if you call them by another dog's name.


3. Dogs like it if you leave a lot of things on the floor.


5. Dogs agree that you have to raise your voice to get your point across.


7. Dogs find you amusing when you're drunk..


9. A dog will not wake you up at night to ask, "If I died, would you get another


11. A dog will let you put a studded collar on it without calling you a pervert.


12. If a dog smells another dog on you, they don't get mad. They just think it's


13. Dogs like to ride in the back of a pickup truck


And last, but not least:


To test this theory:


Lock your wife and your dog in the garage for an hour. Then open it and see who's


happy to see you. 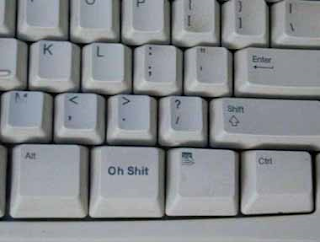 
How to tell time in Italy


http://www.youtube.com/watch?v=mHyRCeKxhss&feature=youtu.be Go ahead, it's safe.


Is prostitution legal in Texas?  I don’t think so...but a good story anyway!

YOU CAN'T MAKE THIS STUFF UP!

Diamond D's brothel began construction on an expansion of their building to increase their ever-growing business. In response. the local Baptist Church across the street started a campaign to block the business from expanding with morning, afternoon, and evening prayer sessions at their church.
Work on Diamond D's progressed right up until the week before the grand reopening, when lightning struck the whorehouse and burned it to the ground!

After the cat-house was burned to the ground by the lightning strike, the church folks were rather smug in their outlook, bragging about "the power of prayer."


But late last week Jill Diamond , the owner/madam, sued the church, the preacher and the entire congregation on the grounds that the church "was ultimately responsible for the demise of her building and her business -- either through direct or indirect divine actions or means."

In its reply to the court, the church vehemently denied any and all responsibility, or any connection to the building's destruction.

The crusty old judge read through the plaintiff's complaint and the defendant's reply, and at the opening hearing he commented "I don't know how the hell I'm going to decide this case.   It appears from the paperwork that we now have a whorehouse owner who staunchly believes in the power of prayer and an entire church congregation that thinks it's all bullshit!"


I'm passing this on as I did not want to be the only old fart receiving it. Actually, it's not a bad thing to be called, as you will see.


I was taught to respect my elders…..It's just getting harder to find them.


I guess I only qualify for part Old Fart

One more from Marty K.


The Miracle of Wine 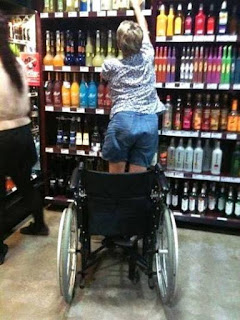 Praise the Lord!
Keep 'em Coming Folks
Posted by joeh at 9:21 AM