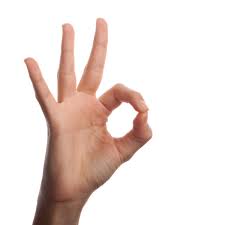 A Cranky opinion for

The following is the opinion of a cranky old man with no expertise or credibility on the topic opined.  Opposing opinions are welcome, but they are wrong.  As always, no name calling.  And that means you, you big stupid-head!

Is anyone tired of walking on egg shells yet?  Do you watch your words? Words have consequences you know.  Sometimes the consequences are severe, and it seems the world is full of word police.

The safest thing is avoiding any gender reference.  I believe some languages place a gender on everything.  A chair may be masculine while a frying-pan is feminine.  A lawnmower is probably masculine…What the heck do they do in those countries?  Old people must really have to be careful,  I don’t know why anyone cares.

Alright, I will learn the gender thing.  It is stupid, no big deal, just takes a little getting used to, and I don’t need the condescending corrections from people who have learned more of life in 27 years than I have in 75.

This is one that really is the aluminum foil on my fillings.

OK is no longer OK.  The traditional three finger OK sign now means “I believe that all black people should be sent back to Africa!”

Well, that is what I have been told it means.  When I make that sign in means “Hey, stuff is OK!”

“What? You believe that all black people should be sent back to Africa!”

“Not any more, now you are saying you believe that all black people should be sent back to Africa!”

What the Hell happened that this common and universal sign for “stuff is good” became usurped and used to mean something else?

Turns out it started as a hoax…a joke by some weird satirical publication, and ass-hats believed it and started to use the sign.

So now I can’t use this once universal sign that “Stuff is good” because some group made something up and some other ass-hats believed it?

Here is the thing.  If a fat guy with a shaved head, and a swastika neck tattoo makes that sign, it means, “I believe that all black people should be sent back to Africa!” 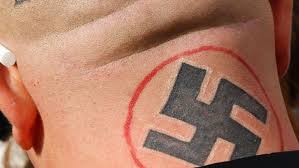 If a pasty face out of shape egg-head white guy makes that sign, it means, “I just won ‘Jeopardy’ for the third time.” 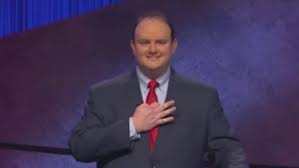 Probably not a racist

If a star baseball player doubles up on the sign with his teammate after hitting a huge homerun, it means, “Holy crap, did you see that one?” 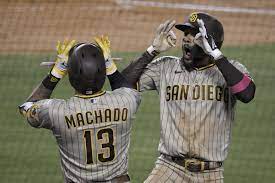 Probably not a racist
If I make the sign, it means, “Everything is alright.”

Racist makes OK sign it means, “I am a racist.”  You can usually tell without the sign but… 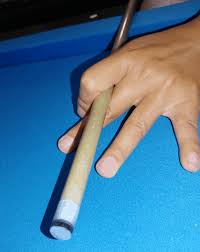 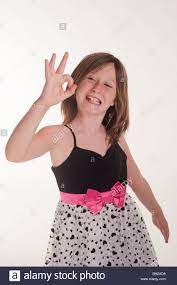 If you are not sure, assume it does not mean “I believe that all black people should be sent back to Africa!”

“I believe that all black people should be sent back to Africa!” Is not OK.

The preceding was the opinion of a  cranky old man, and not necessarily that of management...Mrs. Cranky!