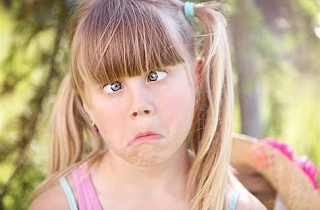 What is it about cameras and pictures?  Why do people act goofy when you take their picture?  Why do small children run from a camera?


Every grandparent in the world wants pictures of their grandchildren.  What happens when you get them all together for that one photo you will cherish forever, perhaps the only time you will have them all together at the same time…they scatter, they cry, they sulk, they make funny faces and you have about seventeen-and-a-half seconds to take any picture at all.  Pose, “Say cheese”, I don’t think so.


And when you finally get a shot and check it out after they all run to different parts of their world, there is always at least one who thinks the picture-ruining “rabbit ears” is the funniest think in the world.


No one thinks they look good enough to have their looks preserved and maintained on film or digitally forever.  Wives refuse to allow you to capture your children as you know them, hair mussed up, face slightly dirty, clothes crumpled.  No; children must be scrubbed, combed and in their Sunday Best.


I liked my children and my memories to be real.


Young women are the worst for pictures.  If they turn to a camera and are told to “Say cheese” they automatically either stick out their tongue, make that fish-lips thing, or strike a goofy “sexy” pose.  If you catch them in a group you are guaranteed to capture a group cheerleader wave and the “Woo Woo” holler pose. 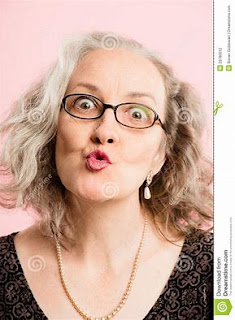 
Back in the stone age, when a 16mm or 8mm movie camera was the latest thing, no one would allow anything but staged filming.  Go ahead, pull out any old films with mom, dad, and Aunt Tilly.  They will be waving like mad at the camera.  “Here’s Aunt Tilly feeding the baby…Wave to the camera Tilly.”  Tilly waves, apparently in those days waving was required to confirm the camera was actually taking moving pictures.


Cell phone cameras have allowed video and snap shots to be more natural these days.  It is so easy to take a quick picture or video catching your subjects unaware, that they do not act goofy or have a chance to hold up their hand and say, “No, I look hideous!”


If however, you do call attention to the cell phone camera and ask for a pose or a group picture, guaranteed you will get tongue-sticking, fish-lip faces with rabbit ears behind their heads. 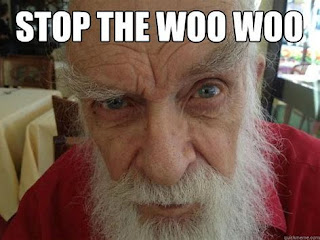