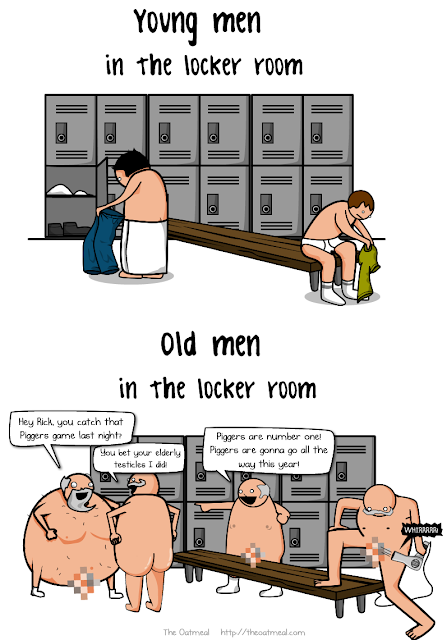 There are lots of differences between older and younger generations.  The reasons behind some of these differences are obvious.  Many in my generation do not like computers and gadgets.  We get frustrated with things that are just second nature to the younger generation.  We see no reason to learn new ways to do things when the old ways have always served us well.  We tend to believe all the changes brought about by technology are causing us to lose important skills.
“Kids today, with all their keyboards, don’t know how to write in cursive (script or longhand in my day) anymore.  Soon it will be a lost art!"
Really, who cares? Why do we need to write in script when we have keyboards?  In my day the lost skill old people were afraid we would lose was Latin.  Everyone had to learn Latin.
“Most of our words have Latin as their origin.”


“You can’t be a doctor or an engineer without learning Latin.”


“Latin may be a dead language, but it is important to learn.”
And so we learned Latin.
“Omnia Gaul es devisit en tres partes.”
“Veni, vidi, vici.”
Guess what, it was not important to learn Latin.  It was stupid to learn Latin.  Learning Latin was a waste of time.
Where am I going with this?  I’m not sure; I’m just noticing that the evolution of ideas in this day and age is moving at lightning speed and us old people are getting overwhelmed by it.
What prompted me to reflect on generational differences was my observation on nudity.
When I was a youth, there was no nudity in magazines, movies or TV.  If you got your hands on illicit naked pictures it was very exciting.  Today there is nudity in movies, TV, and magazines.  People walk on the beach practically naked where in the early nineteen hundreds (before my time) swim suits covered the whole body almost burka-like.  Nudity today is no big deal.
AND YET
Young men today will not undress in gym locker rooms.  They do not shower together with other young men.  If they do shower at the gym, there are separate showers.
Old dudes do not have this hang up.  We grew up forced to shower after gym or sports practices.  The showers were open rooms with multiple shower-heads.  There was group singing, and plenty of horseplay in these showers.  I know; gay right?   Except unless you were gay, we did not even know gay existed, so showering together was harmless.
In college, and no one wants to believe me on this, at our all men’s school, we had swimming as a PE course; everyone swam naked and thought nothing of it.  Swimsuits were not allowed!  I don’t recall anyone being embarrassed. I don’t recall any bullying, although we did all became quite proficient at making a “rat’s tail” out of a towel and inflecting welts on each other’s rear ends.
I find it ironic that in my younger days, when homosexuals were forced to hide their lifestyle, when most of us did not even know such a lifestyle existed, we participated innocently in what today would be considered gay activities and today when homosexuality is becoming an acceptable lifestyle (I know, we still have a ways to go) it is unacceptable for men to be naked in each other’s company.
A generation of men intolerant of homosexuals was comfortable in their nakedness with other men.  A younger generation that is more acceptant of the gay lifestyle finds it unacceptable to be naked around other men.
If you are waiting for my point, I’m not sure I have one.  Maybe it is just that generations are different, sometimes the reasons for the differences do not make any sense, and sometimes when you pass sixty your mind tends to wander a lot.
Tempus fugit!