A “Fishing with Frog” LEGEND 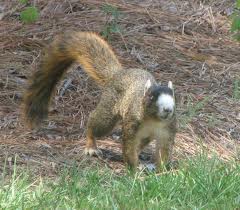 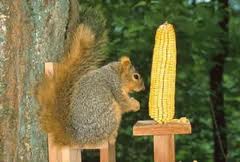 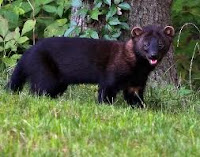 Fisher Cat
I’m going with the Dentist!
Posted by joeh at 10:17 PM